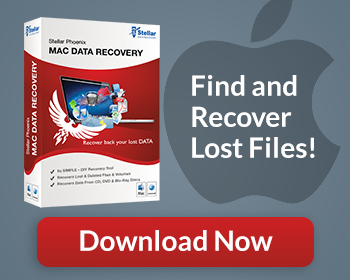 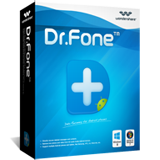 With over 500 million Android phones activated going into the fourth quarter of 2012, and 1.3 million being added to that number every single day, the amount of data stored on Android devices is mind-boggling. But what happens when something goes wrong? This can leave even the most technologically savvy user looking for an Android data recovery solution. Because of the sheer number of devices in circulation, there have been numerous Android recovery suites developed. Recently we took a look at Dr. Fone for Android to see how it fared.

When Do You Need Data Recovery Software?

We setup a few basic scenarios to test Dr. Fone to get a feel for how it works, and its overall effectiveness at data recovery for Android devices. Dr. Fone for Android advertises an expansive list of applications including:

We decided to replicate a virus attack/OS corruption and accidental deletion of SD card data, as these two tests address the core functionality that would allow successful data recovery android devices.

The first test for Dr. Fone was to find and restore files that were lost as a result of a virus attack and subsequent restore of the OS to salvage the phone. We purposefully downloaded and executed a known infected app which began causing sporadic behavior of the phone. This effectively emulated a virus attack, and the subsequent OS corruption that can often occur. To remedy the problem, we reloaded the OS, but purposefully did not restore selected files. We then used Dr. Fone for Android to recover the files. Much to our delight the files were easily recovered and functioned properly when opened after restoration.

Next we tested how well Dr. Fone could resurrect files that were accidentally deleted from our phone’s SD card. This test was straight forward, as we merely formatted the SD card that contained a bunch of audio files to emulate the accidental deletion. We even took it a step further and wrote a bit of new data to the SD card. Dr. Fone for Android was able to locate and restore all of our audio files without any corruption. The simple user interface made the entire process simple and quick, and the results were impressive.

Dr. Fone for Android is highly reviewed in multiple online publications including tucows.com and softronic.com. This is largely because the software does exactly what it says it can, and does it well. If you’re looking for the best Android data recovery software available, look no further than Dr. Fone for Android. With its simple user interface, low installation space requirements, and free customer support, it’s the perfect balance of ease of use, and power. With a free trial available, there is no reason not to give Dr. Fone for Android a shot today!